The Italian luxury men's outfitter Ermenegildo Zegna ranks among the very best in the world. The fashion and textile company has been in the Zegna family since 1910, designing and producing exclusive men's fashion for the sophisticated gentleman. It therefore comes as no surprise that the luxury label is one of the top names in the fashion industry. Wearing Zegna means looking good and feeling sophisticated.

The company’s success story began with the production of luxurious fabrics. The founder and namesake of the company was master tailor and entrepreneur Ermenegildo Zegna (1892-1966). In 1910, he joined his father Angelo’s weaving mill at the tender age of 18. Ermenegildo went ahead and founded the wool weaving mill Zegna (Lanificio Zegna) in the same year. After the death of his father in 1923, he took over the running of the business and continued with the production of high quality fabrics. With great success! Within just a few years, the number of workers primarily producing fine suit materials had risen to 1000.

Zegna in Palermo is also available in our boutique in Via Alcide De Gasperi, 62.

Sort by
Display per page 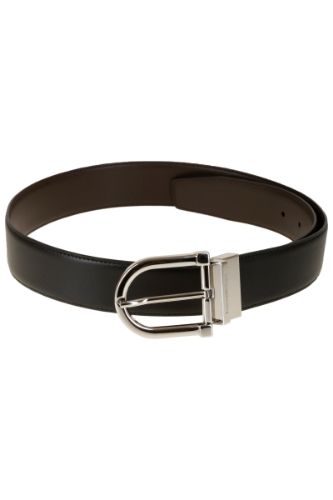 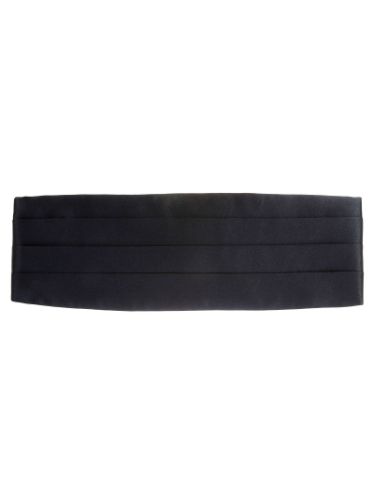 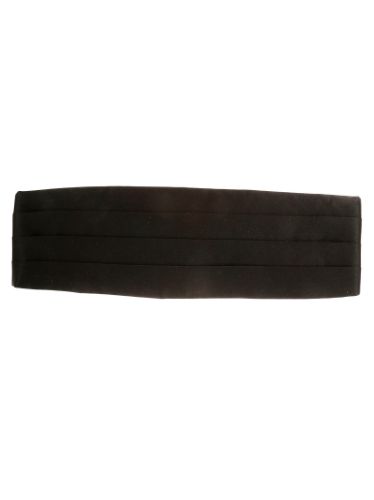 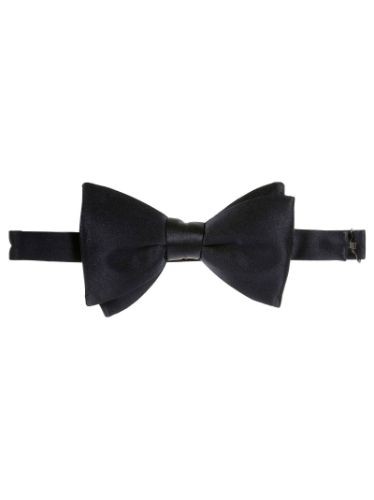 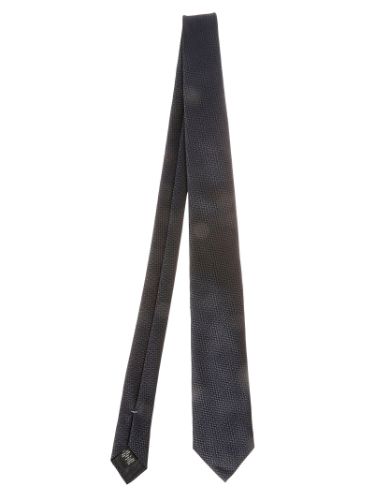 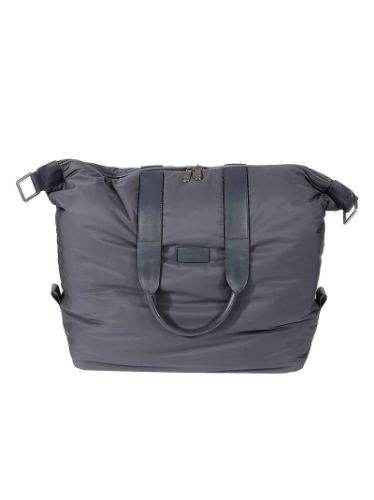 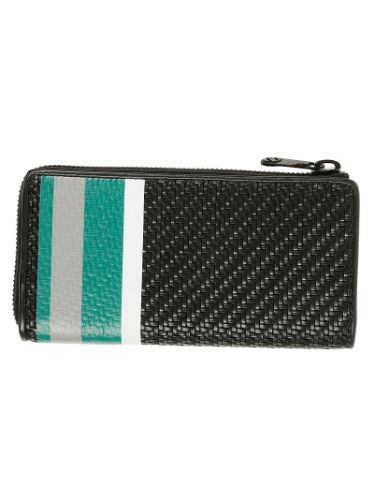 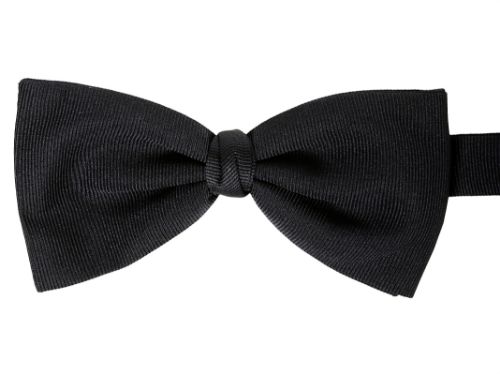 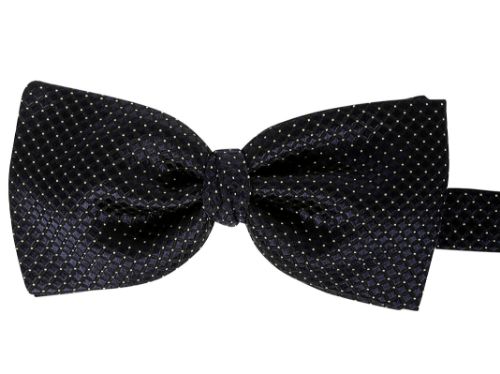 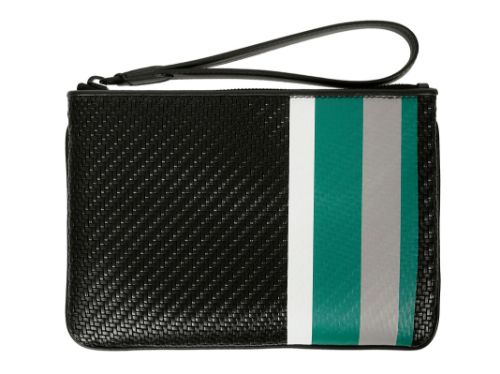 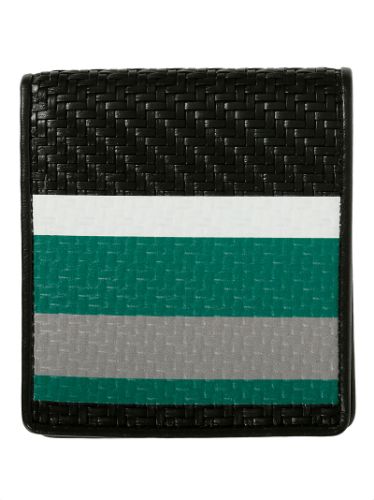 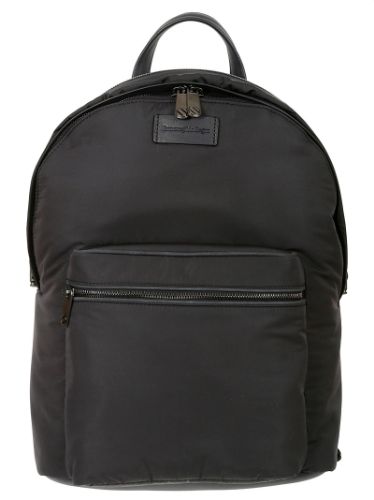 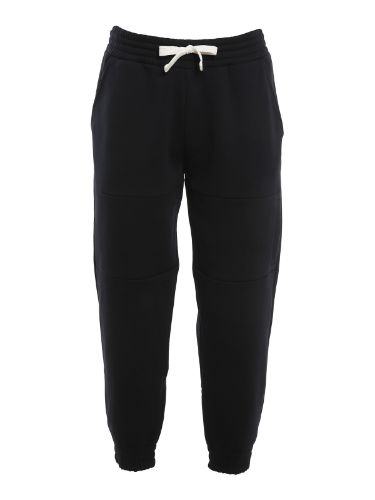 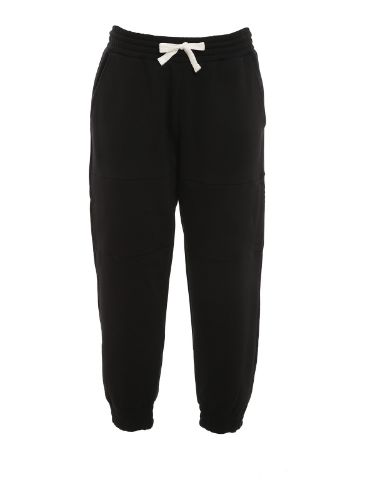 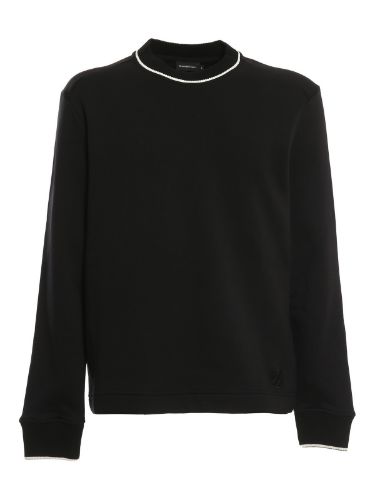 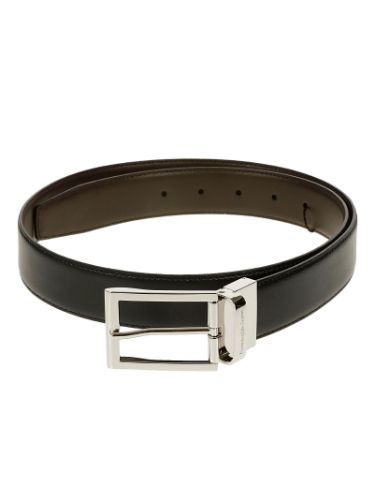 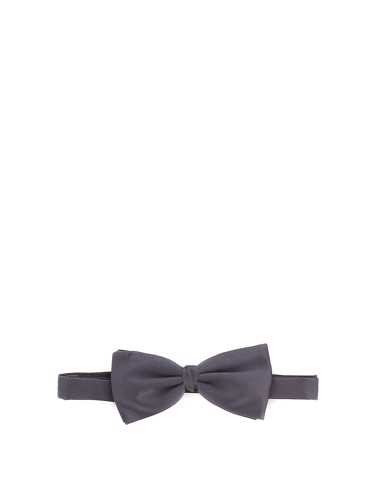 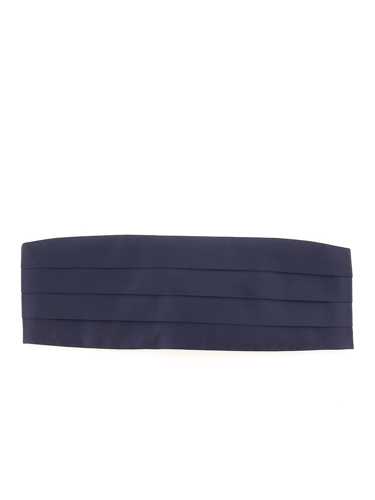 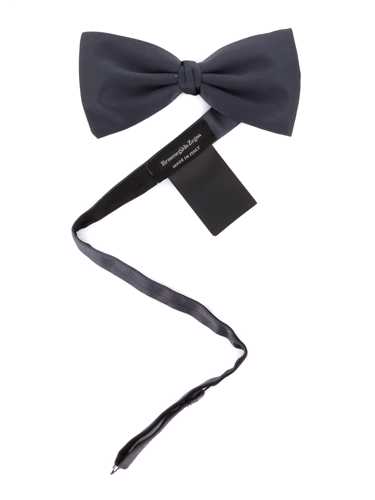 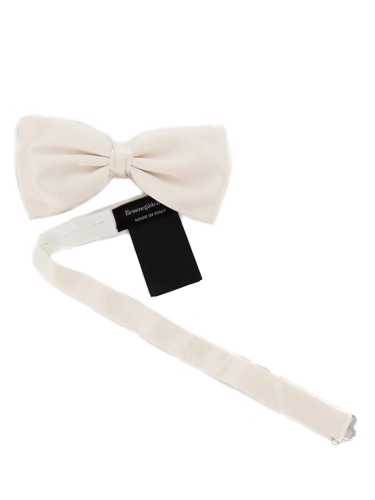