The quality of the materials and the meticulous attention to detail make Henderson shoes sophisticated creations with an authentic and innovative soul.

A long and careful process in which stylistic choices and technological innovation are balanced in order to create a creative and high-quality product. From raw leather to a shoe, the journey lasts four weeks during which every moment of the creative act is monitored: from the choice of raw materials to the first sketches on paper, to the cutting of the leather to the creation of the shape, up to the final finishing stages and polishing.

Henderson in Palermo is also available in our boutique in Via Alcide De Gasperi, 62.

Sort by
Display per page 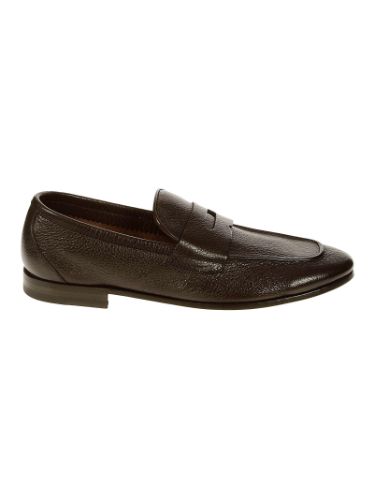 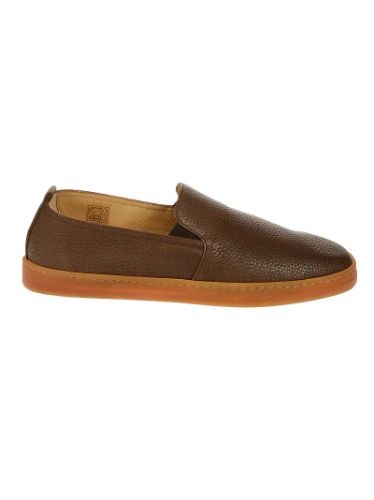 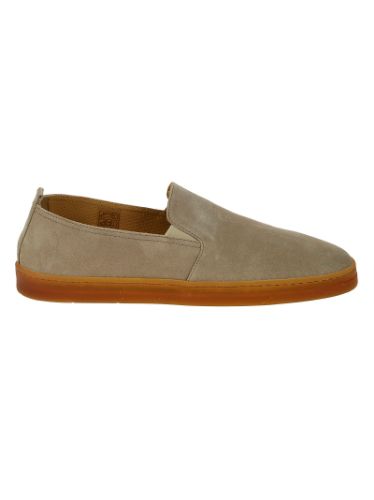 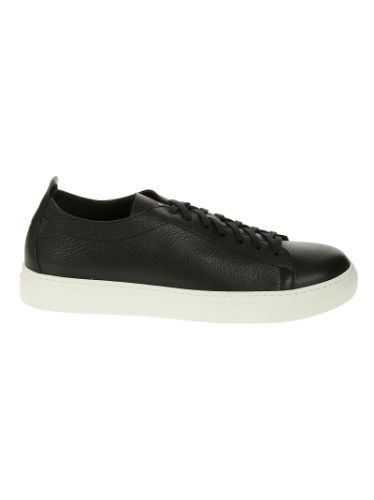 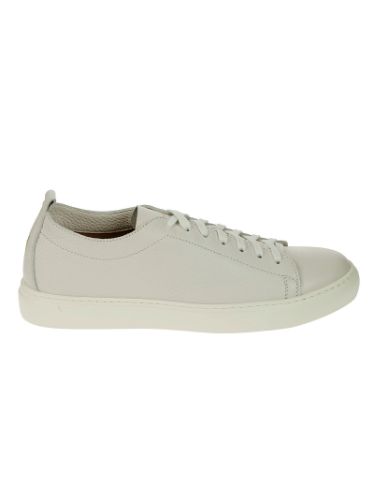 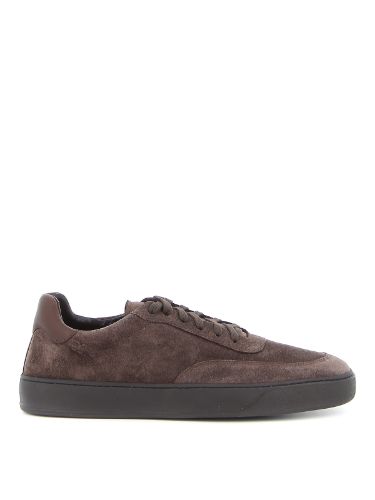 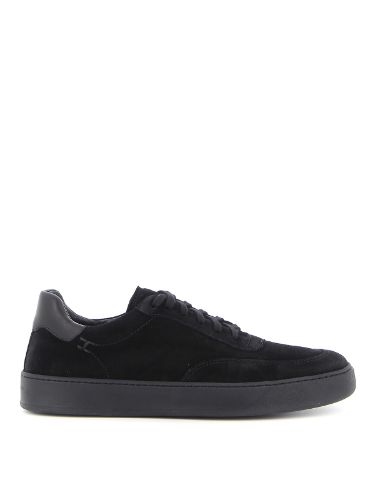 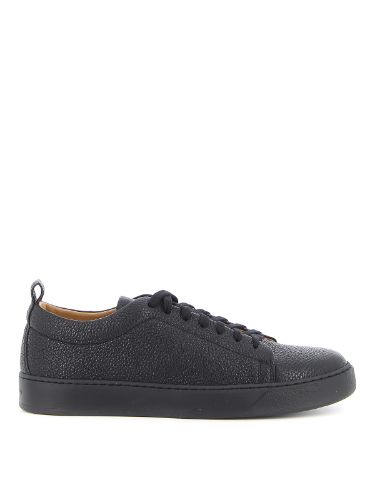 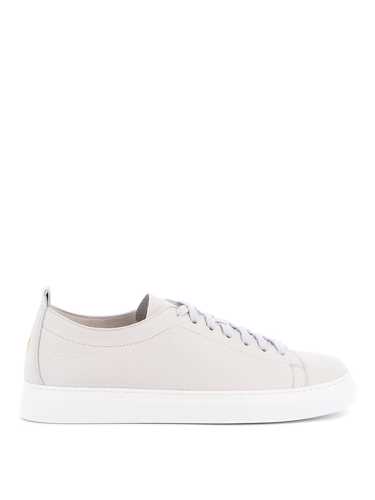